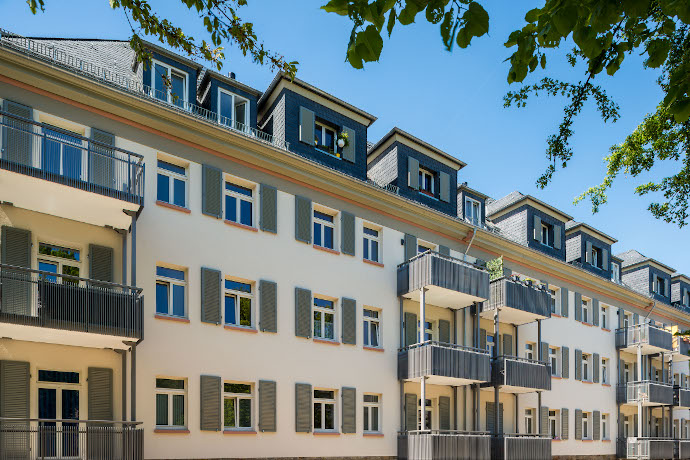 In Wiesbaden on Westerwaldstrasse, during the energetic renovation of the apartment building which was built in 1926 in massive construction, the building’s layout was adjusted to meet modern requirements and the total living space was increased. Through the consistent use of energy-related measures, the energy consumption can be reduced considerably. To do this, the issues of building conservation had to be taken into account: narrow sight lines for the wing and mullion, no visible weep holes, a quality surface in crème-white tone RAL 9001 and grey seals. These recommendations could be best fulfilled with the established system GEALAN S 7000 IQ. 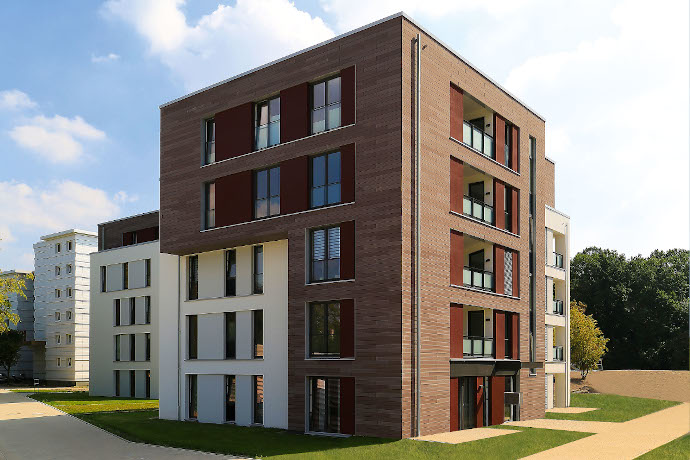 The seven urban villas of the second building phase continue the positive change to the housing development "Neue Burg" which started back in 2008 with the transformation of the existing buildings from the 1960s. In both cases KSP Jürgen Engel Architekten, Brunswick were the planners. The new tenements in Wolfsburg Detmerode with their height, cubature and colourfulness fit harmoniously into the context of town planning. Terraces, balconies and floor-length GEALAN plastic windows with coloured acrylcolor surfaces make connecting with the outside space instantly possible and consistently implement the idea of "living close to nature". Alongside the affordable rent, these 92 apartments distinguish themselves through their energy saving construction complying to KfW 55 standard as well as the use of geothermal energy and photovoltaics. 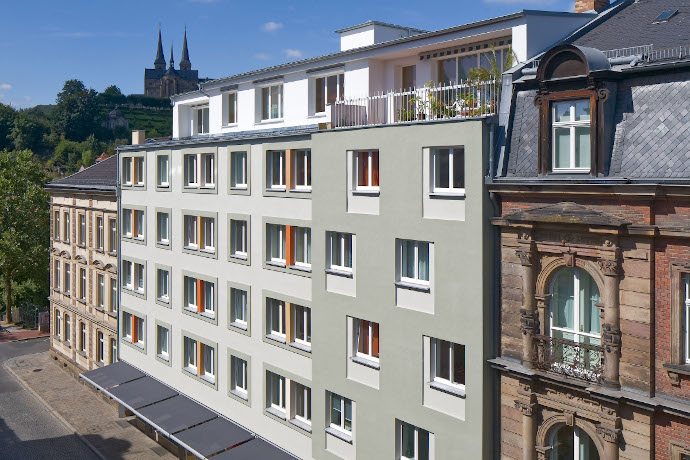 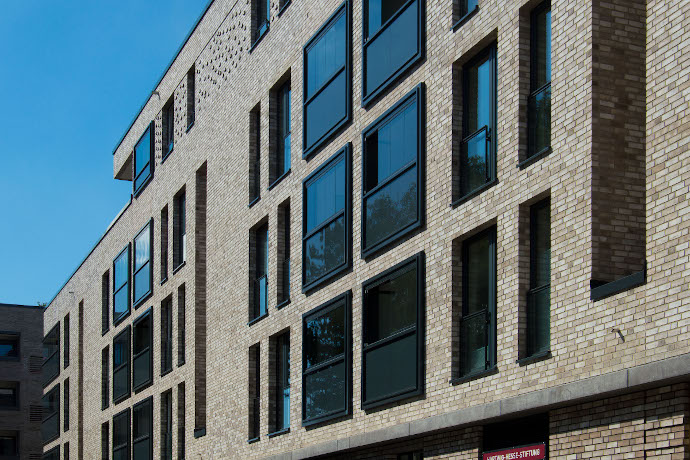 In the Hamburg-Hohenfelde park quarter, 32 attractive cooperative flats have been built as three buildings around a park in the last two years in two construction phases. In the complex, 26 apartments have been made accessible according to DIN 18040 part 2, the other 6 apartments are accessible according to DIN 18040 part 2 and are also designed for unrestricted wheelchair use. The housing area is built around a public park and the Alster tributary is just a few minutes away. As a conventional masonry construction, the building in the busy Muehlendamm area has been given a facade made from closed facing and fully glazed loggia which made it possible to have lounges and bedrooms on the louder side of the building. 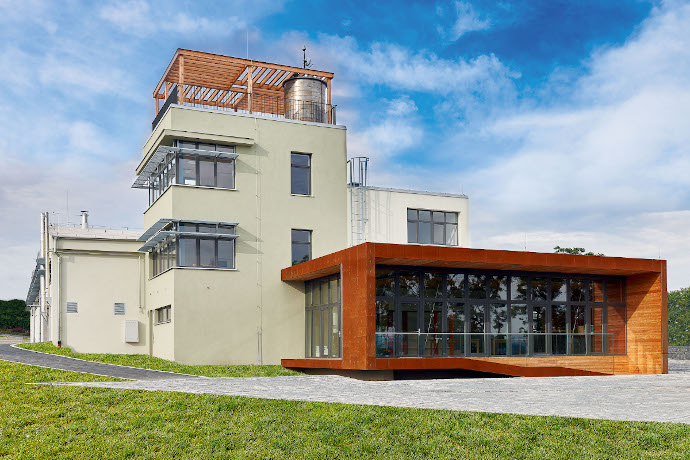 A successful synthesis of historicism and modern architecture forms the new brewery complex with adjoining beer shop. The cubic and very clearly structured new build in terms of form is an addition to other properties on the former firing range for the Czech army. The resulting lightness benefits from the unique location with a view of the bordering Central Bohemian Uplands. The large windows contribute a large part of the overall impression of the complex, on the outside they are painted in the popular colour DB 703 and on the inside they are slate grey. With this building, the tradition of beer brewing is going back to its roots in a region with a substantial hop production. 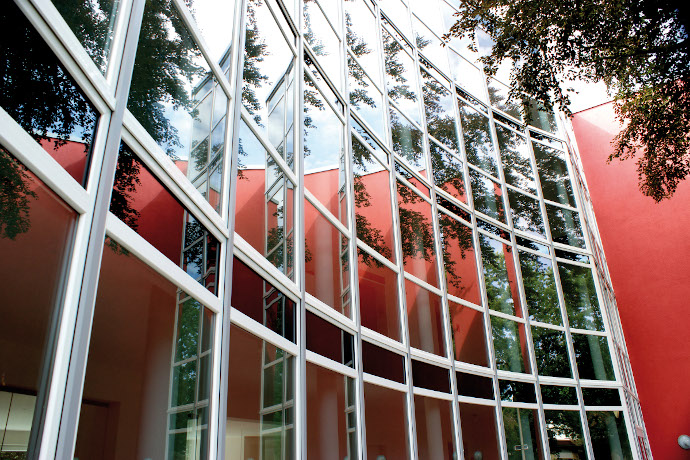