Living on the former government mile

From 1949 to 1990, the city of Bonn on both banks of the Rhine was the provisional federal capital and until 1999 the seat of government of the Federal Republic of Germany. Since then, Bonn has been the second seat of government in Germany.

The residential complex at Südstadtgarten with 215 apartments on 6 floors is located in the centre of the city very close to the former "government mile". There are many museums such as the Bundeskunsthalle and the Haus der Geschichte. The entire complex has a modern design and, due to its proximity to the train route, meets the highest noise protection requirements.

In choosing the right windows, the managers opted for the GEALAN S 9000 window profile system, because of its excellent sound insulation properties. Windows from the S 9000 system are capable of reducing noise up to 48 db.

The S 9000 platform is the all-round talent of GEALAN profile systems, a versatile, state-of-the-art system for windows, doors and lift-slide doors. Rebate or centre seal, windows suitable for passive houses or historical ones, everything is possible with S 9000.
Read more about S 9000 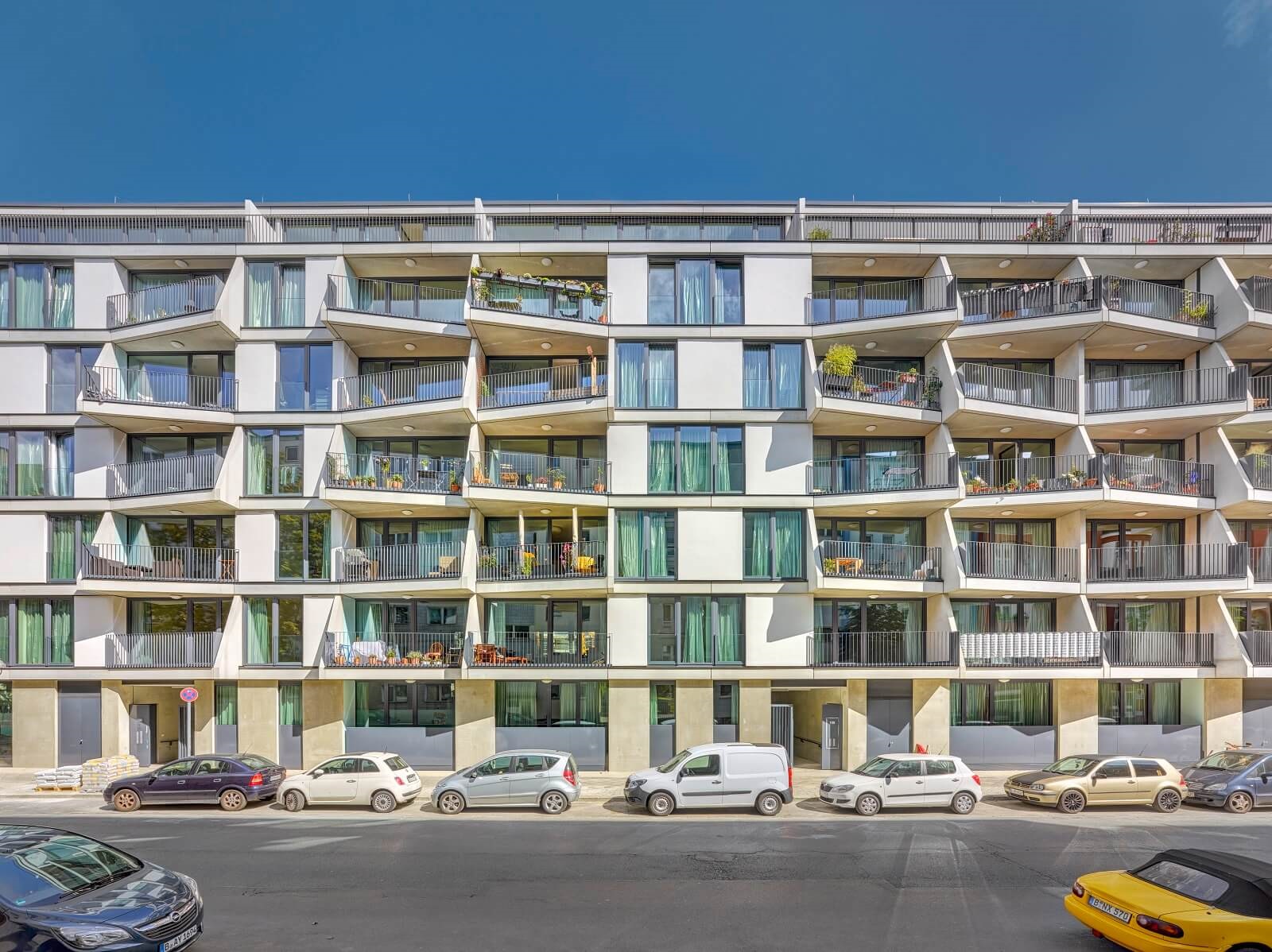 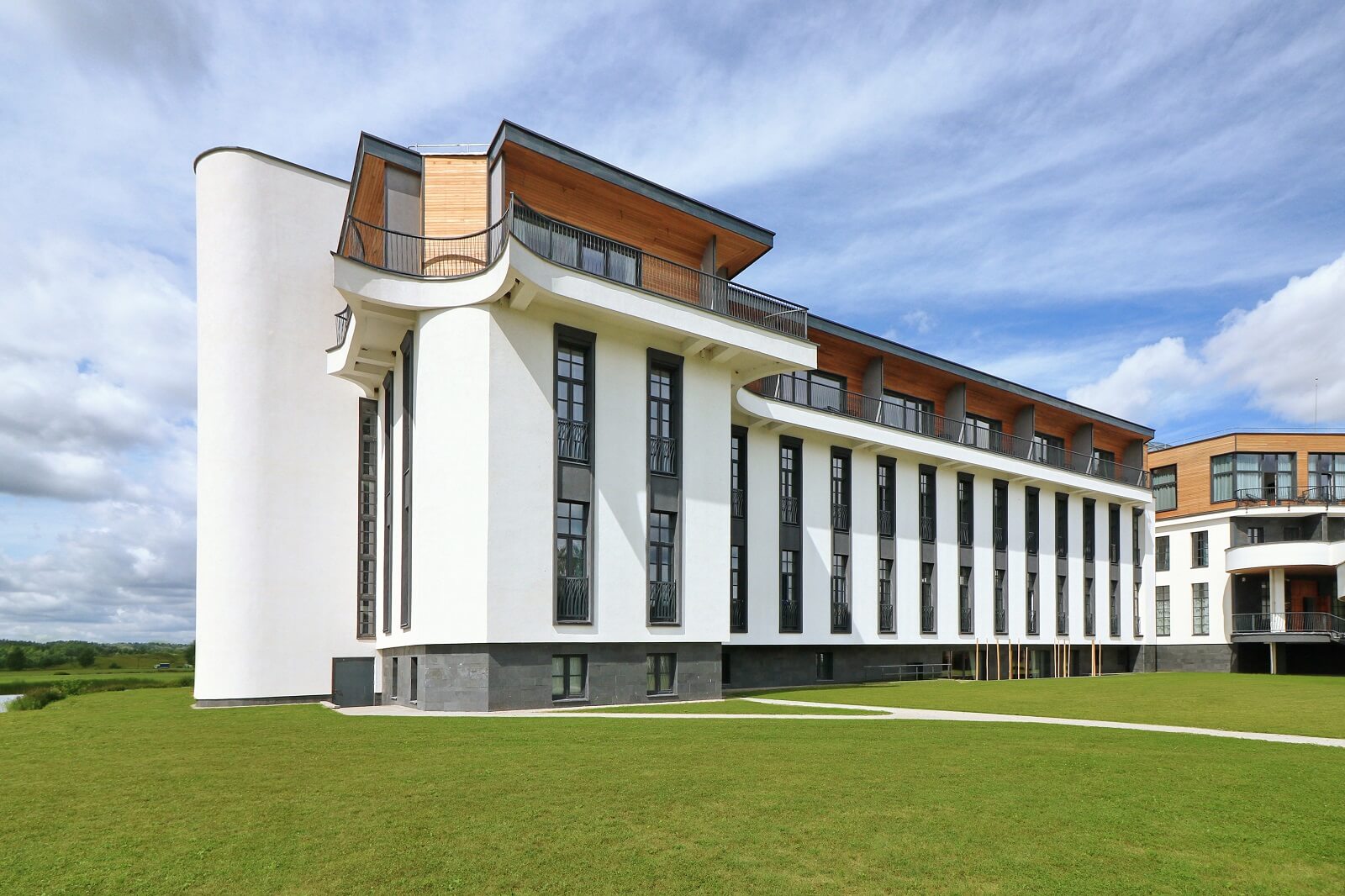 Ambitious reconstruction project in Lithuania. Birštonas is a unique holiday resort known for its year-round open mineral water springs in the heart of Lithuania.

The buildings are an ensemble of apartment buildings from the years 1910 - 1911 in Hamburg, Germany. The five-storey masonry buildings were built in the typical style of the Gründerzeit houses.

Project detail
Are you looking for window manufacturers in your area?
Use our manufacturer locator.
Questions?

Get in touch
GEALAN ACADEMY / seminars