On 25 October 2020 the clock will change from summer to winter time in almost all of Europe. Only Iceland and Russia will not set the hands back by one hour that night.

In Germany this day is also the "day of protection against burglary". Since 2012, a cooperation between the police and the business community has been raising public awareness of the need for independent burglary prevention - ultimately leading to a reduction in burglary crime. "Especially in autumn, when it gets dark earlier, we have to be particularly careful of burglars in homes," warned the Bavarian Minister of the Interior Joachim Herrmann last year on the occasion of this day of action.

However, half of all burglars do not enter the house through the door, but through the window. Professionals gain access here in seconds, usually using the protective twilight. Especially in the autumn and winter months, with increasingly short days, as the police confirm every year.

Protection and security are basic human needs. It is better not to leave it to chance to feel comfortable and protected in one's own four walls. However, effective burglary protection does not have to be expensive or complex. The GEALAN-SENSE® product line offers such a solution for the private home. An easily retrofitted solution that in most cases discourages burglars before the actual break-in occurs.

If a burglar tries to force his way into the living space through a window, the GEALAN-SENSE® security sensors trigger a loud alarm.

The GEALAN-SENSE® security sensors are available in different versions 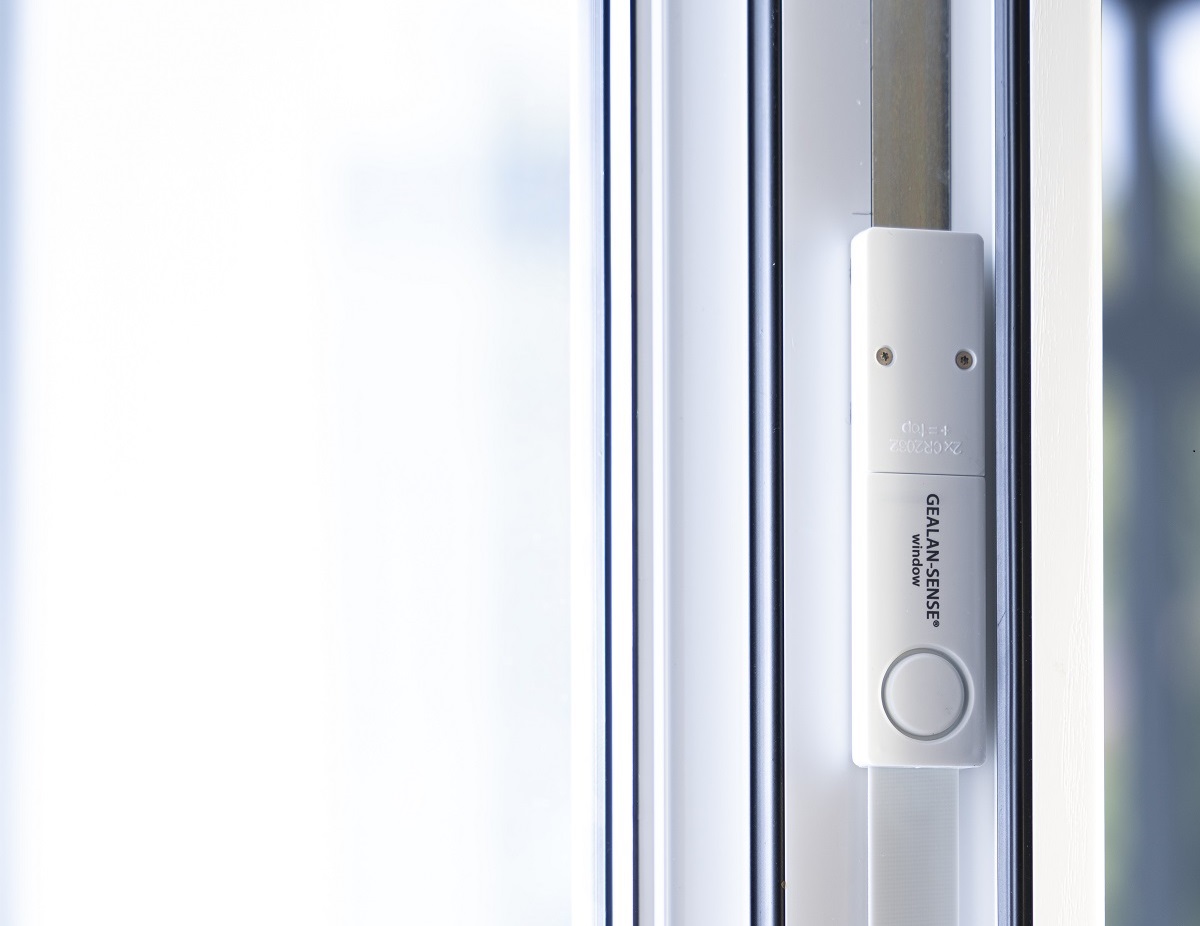 At present a window opening sensor is offered with the GEALAN-SENSE® window, a device that is mounted directly in the window frame. When the window is opened, it warns the surroundings of unauthorised access with a signal volume of around 110 decibels. 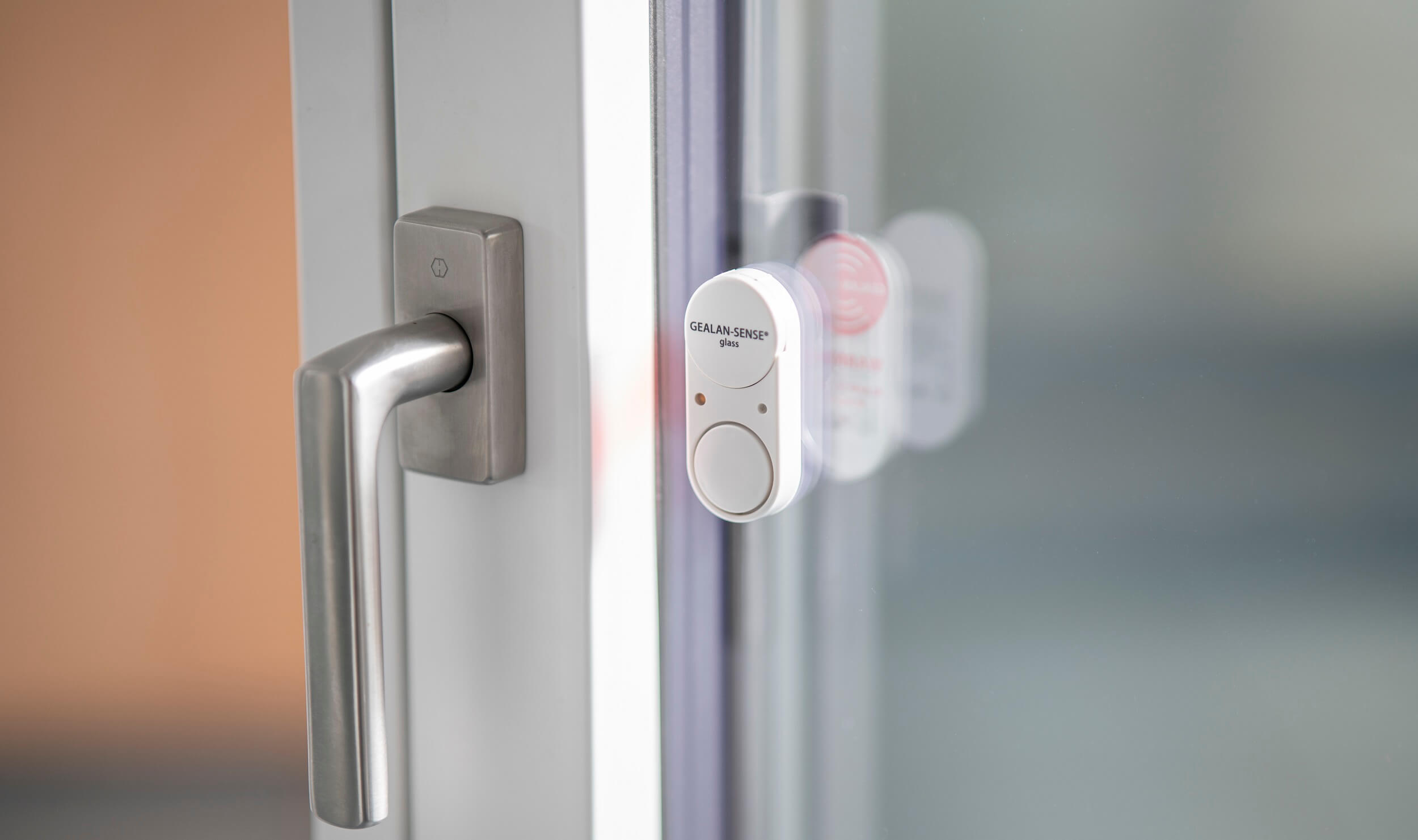 The GEALAN-SENSE® glass variant is a glass breakage sensor. It is attached to the window glass so that it is visible. As a preventative function, a light emitting diode can be activated on the sensor, which flashes red through the window pane at intervals of 60 seconds and signals that the window is being monitored.

Both models can be easily retrofitted - independent of the hardware and for all GEALAN window profiles. 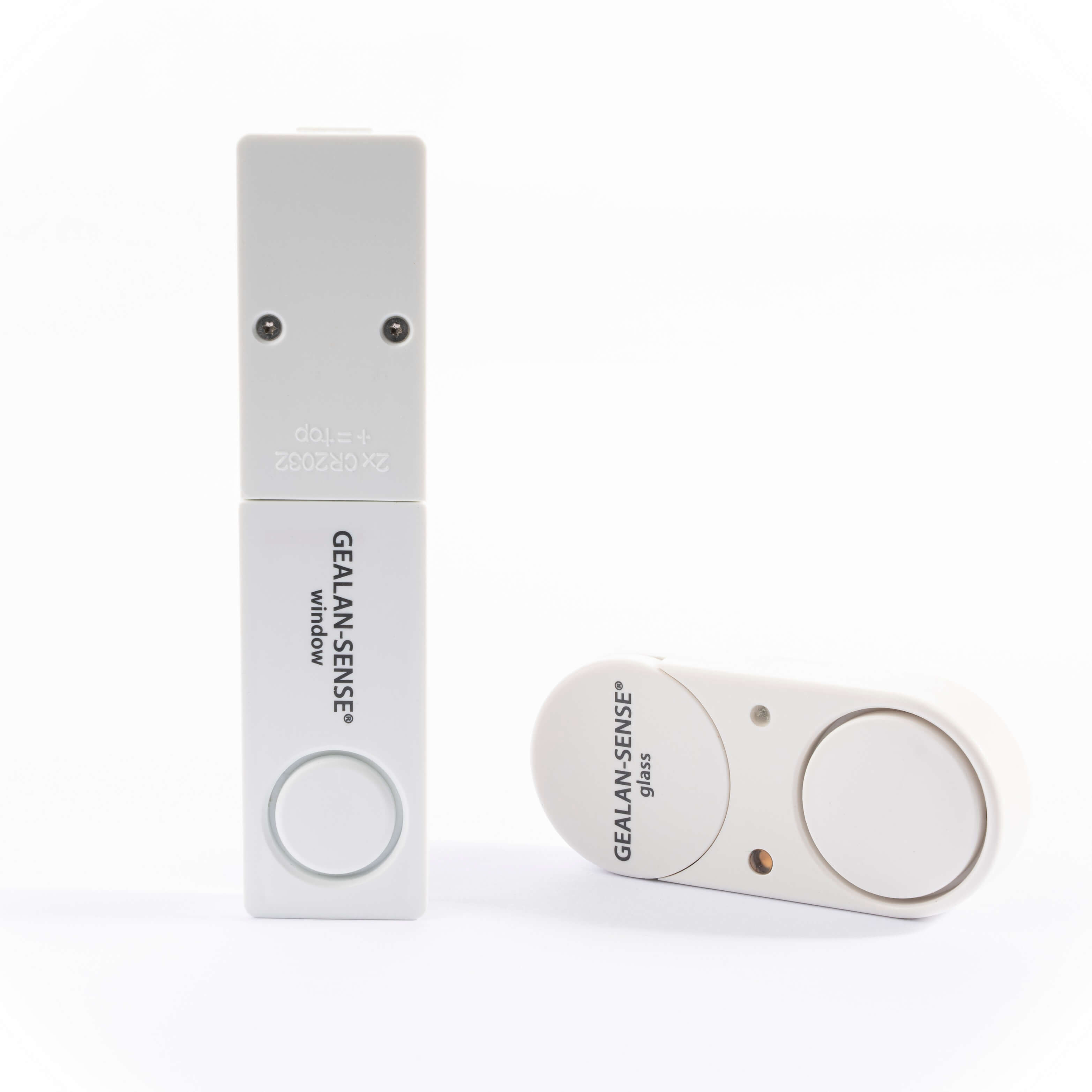 Equipped accordingly, you don't have to worry about the house and windows even after an extra hour in the dark at the end of October. On the contrary: where burglars know about such security sensors and measures, they usually prefer to steer clear of houses that have been alarmed in this way.

On 23 and 24 September the industry will be looking to Berlin, where the VFF window and facade association will be hosting its 2021 annual conference. This industry meetup considers itself a large networking event, with a spotlight on personal interaction. The contents will focus on digital solutions for manufacturers, planners and users. But the topics of sustainability and climate protection will also be high up on the agenda of the two-day event. These future topics also play a major role for GEALAN, predestining the plastics system provider as a sponsor. 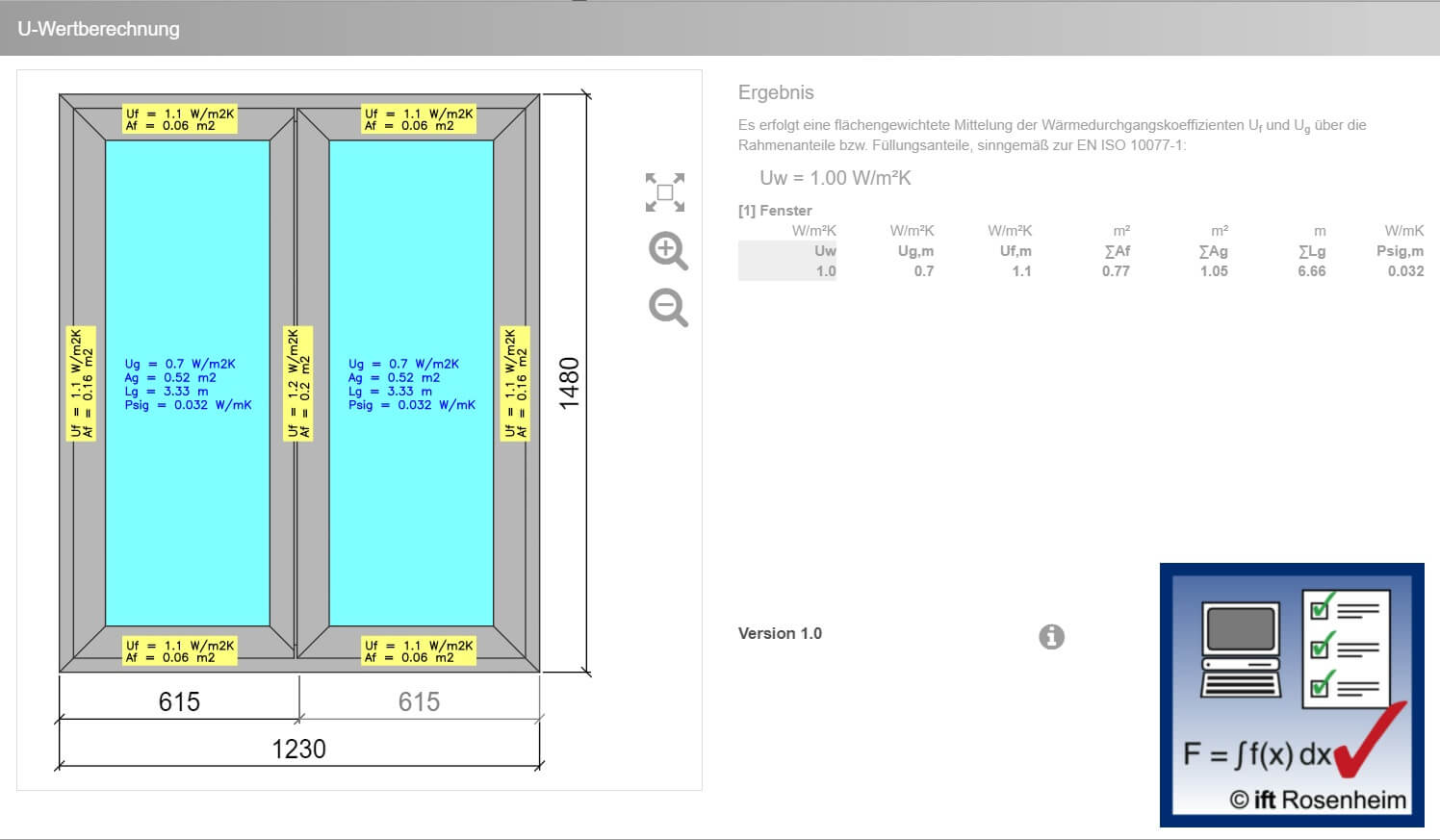 For over ten years, the GEALAN planner software has offered window manufacturers, architects and dealers digital support in planning, tendering and quotations for windows. Now, the proven online tool has a new useful function on board that promises all users additional planning security: Version 2.0 of the planner software now features a U-value certified by the ift Rosenheim institute for window technology, including their logo, on demand.

Read more
Are you looking for window manufacturers in your area?
Use our manufacturer locator.
Questions?